F1 team to use 3D printing at Grand Prix 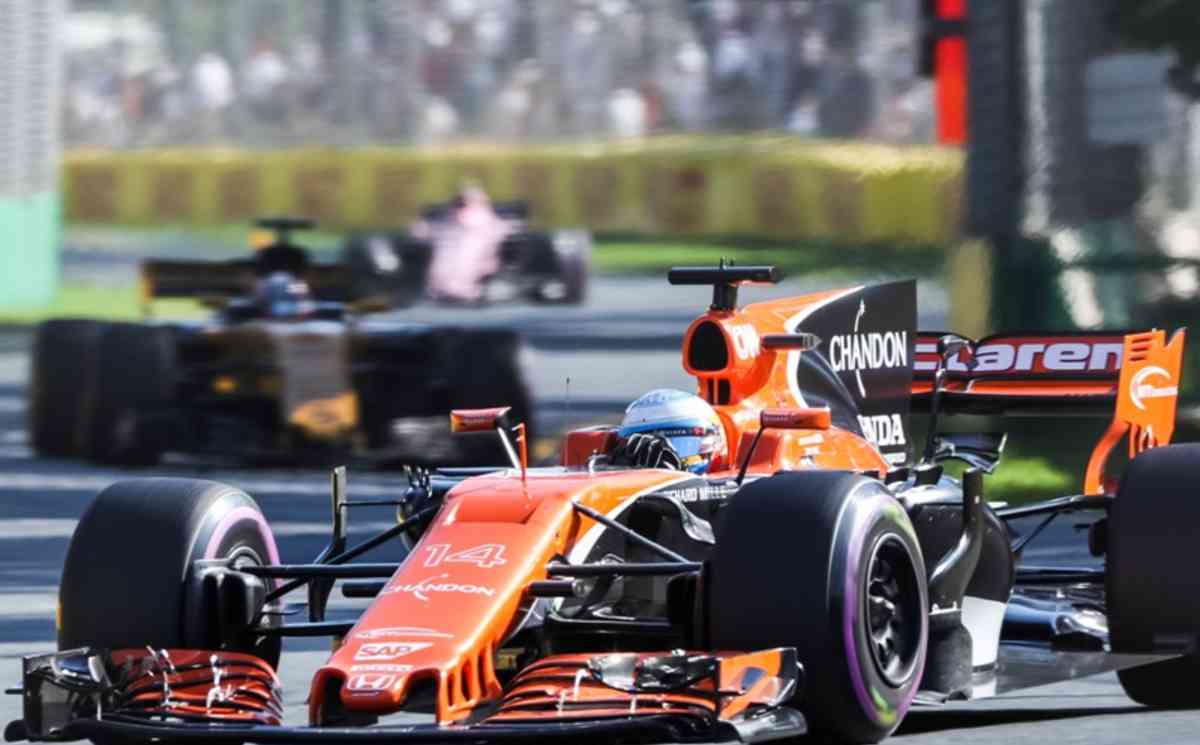 McLaren-Honda is turning to 3D printing as it tries to bridge the gap to its Formula One rivals.

The racing team is using additive manufacturing to develop prototype designs more quickly and as real parts on its 2017 car.

It will have a Stratasys printer trackside at the Bahrain Grand Prix to tweak designs on the fly. Jonathan Neale, chief operating office of McLaren Technology Group, told Sky News: ‘It’s way more serious than a hype thing. ‘If you look at the digitisation of Formula One over the last 10 years and everything that’s happened through simulation, the advance of rapid prototyping technologies, it’s real performance for us, because Formula One is nothing if not in the business of time.’

The oil pump that sits inside the gearbox of the 2017 McLaren-Honda car is 3D printed – the only way, Neale says, of realising the part at that scale. The engineering team has been printing aerodynamic tweaks. And rapidly prototyping steering wheel designs means that small adjustments can be made before the final version, which costs thousands of pounds, is put together. Mr Neale said McLaren-Honda had once again been struggling to keep up with the Formula One pace setters. ‘If you’re not going forwards in Formula One, you’re going backwards.

‘At the moment we’ve been off the pace, we have a relationship with Honda which is relatively new, we’re still optimising that relationship. But, yes, we’ve got some engine issues at the moment, but in terms of chassis performance and engine performance, rapid prototyping technologies are the key to the future.’

Few technologies have been as hyped as 3D printing, with some predicting a 3D printer in every home. Instead, it has found a place in high-performance industries, including automotive, aerospace and, increasingly, healthcare. Andy Middleton, president of Stratasys in Europe, the Middle East and Africa, told Sky News: ‘In the last five years, there’s been major changes within the 3D printing arena. ‘The advancement we’ve made in the materials we’re able to print has come forwards at a factor of 10 as to where we were. ‘So we have materials which can simulate and even replace other materials such as metal in terms of characteristics. And that’s what’s really encouraging those markets.’