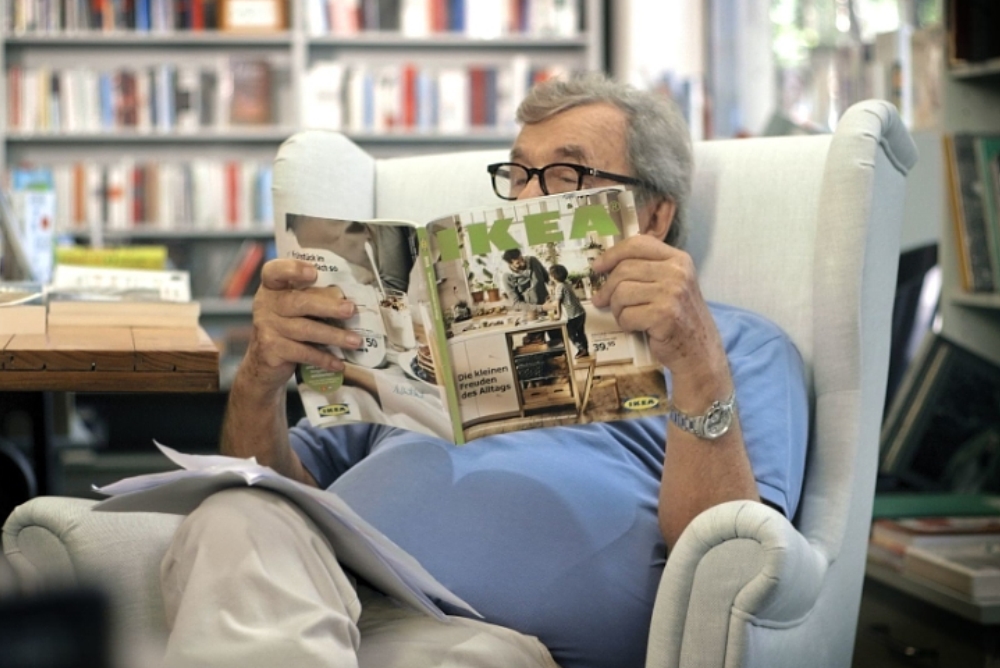 Paper and print is viewed, preferred and trusted over digital communications by consumers around the globe and in Australia, where three out of four Aussies prefer print, according to the new research from Two Sides.

The research was undertaken by Toluna in June 2017, in which a survey of 10,700 consumers was commissioned by Two Sides. In positive news for print in Australia, 72% of respondents prefer to read printed books and magazines over digital platforms, and 56% prefer to read news in print.

Close to half of Australian respondents read a printed book at least once a week, while only one in four use an e-reader; 61% gain a deeper understanding of the story when read from print media; 67% regularly read news on a digital device, but 59% would be concerned if printed newspapers disappeared. While 47% of Australians are planning to read more news online in the future less than one in four trust the news found on social media, with 73% indicating concerns about the trend of fake news.

Kellie Northwood, executive director, Two Sides Australia said, “We wanted to survey Australian and New Zealand consumers as part of a global survey to offer a representative voice to any regional differences in these two consumer markets for one of the largest and most established media channels – print. “Local findings are consistent with the global results and report a strong resentment of online advertising in both Australia (72%) and New Zealand (76%), with consumers saying they do not pay attention to online advertisements. The survey results in our region indicate consumers have a preference for print over online.” Nationally representative surveys were undertaken in ten countries: Australia, Brazil, France, Germany, Italy, New Zealand, South Africa, Spain, the United Kingdom and the United States.

Two Sides says that overall, its findings conclude that consumers trust, enjoy and gain a deeper understanding of information read in print, with signs of digital fatigue and concern for electronic information security and privacy evident. “Australian and New Zealand findings highlight that consumers value and engage with paper and print. With media indexes reporting digital advertising growth has slowed, marketers looking to develop consumer trust, connection and engagement are tapping back into the power of print,” concludes Northwood.